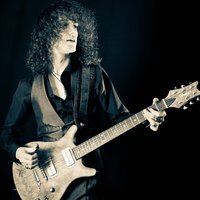 Released in June 2013 as a CD/DVD set, Songs From The Road catches Oli at the top of his game, as he draws on an all-killer setlist that mines all three classic albums that fuelled his ascent. From his scorching 2008 debut, Open Road, there’s the irresistible groove of Stone Cold. From 2010’s lauded follow-up, Heads I Win Tails You Lose, there’s the heart-in-mouth Speechless, while from 2012’s game-changing Here I Am, the Waterfront roof is raised by cuts like Thinking About Her, Manic Bloom and Devil In Me. With the set also taking in new songs like Love Is Taking Its Toll.