Display per page
Sort by 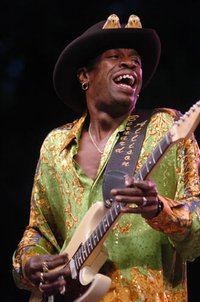 Starting the blues calendar with  a bang in January 2018, Let It Go feels like a homecoming. After all, this latest studio album sees Bernard return to Ruf Records.